See a listing of some the additional services we offer below:

Lint builds up in more places than most homeowners realize. It’s in the lint trap housing, the interior dryer duct, the dryer vent and even the dryer itself. This actually presents more of a fire hazard than lint buildup in the vent.

Many homes have flexible plastic or foil vinyl dryer vents which are prone to extreme lint buildup in the accordion-like ridges, thus restricting airflow. Those particular items can also be flammable. In addition to necessary cleaning, you can minimize lint buildup and reduce the risk of a dryer fire by replacing those foil or plastic items with a smooth metal vent. Additionally, dryer exhaust vent blockage can also occur as a result from birds’ nests or other animals, or from damage to the vent itself – the result of which is an overheated dryer leading to a dryer fire.

To help keep your family safe from a dryer fire, clean the lint screen before or after drying each load of clothes. According to FEMA, failure to clean the dust, fiber, and lint from dryers is the leading contributing factor to the ignition of dryer fires.

You should also consider scheduling a dryer vent cleaning with a Professional once every year to keep your dryer exhaust vent clean and unblocked; keep the area around your dryer clean and free of clutter; and make sure to not leave dried clothes in the dryer.

According to the National Fire Protection Association (NFPA), approximately 365,000 home fires occurred in the U.S. in 2012, resulting in a staggering 2,380 deaths and $5.7 billion in direct property damage. The Federal Emergency Management Agency (FEMA) reports that an estimated 2,900 residential dryer fires occurred between 2008-2012, and that those dryer fires contributed to five deaths and $35 million in property loss. As a way to take action, the NFPA dedicates every October 9 and the week surrounding it as National Fire Prevention Week, with the purpose of educating adults and children on the leading causes of preventable fires.

Learn from NFPA and FEMA about Dryer Safety Tips. 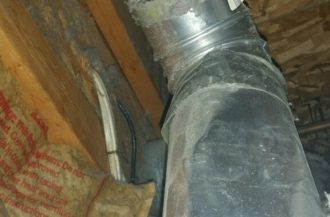 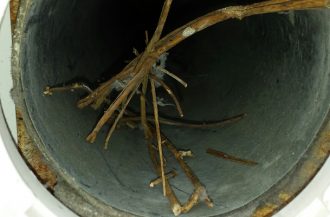 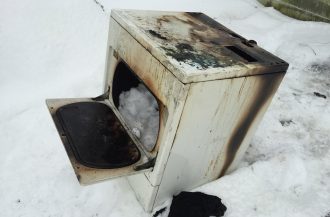 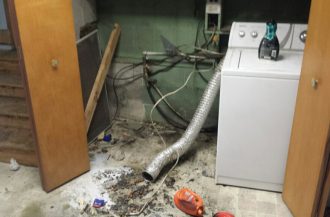 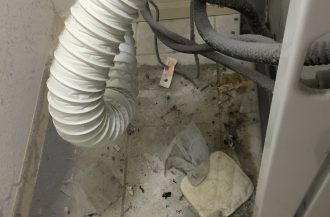 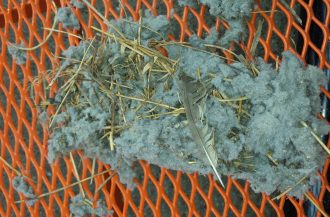 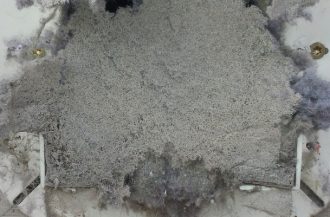 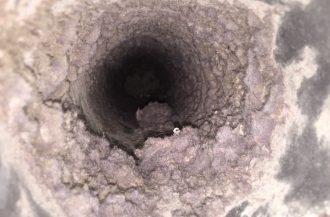 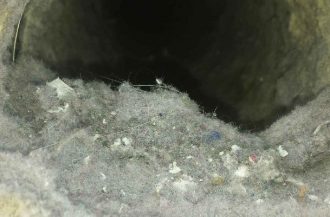 What our customers are saying...

Very detailed and answered every question I had for them. Will definitely use them again.